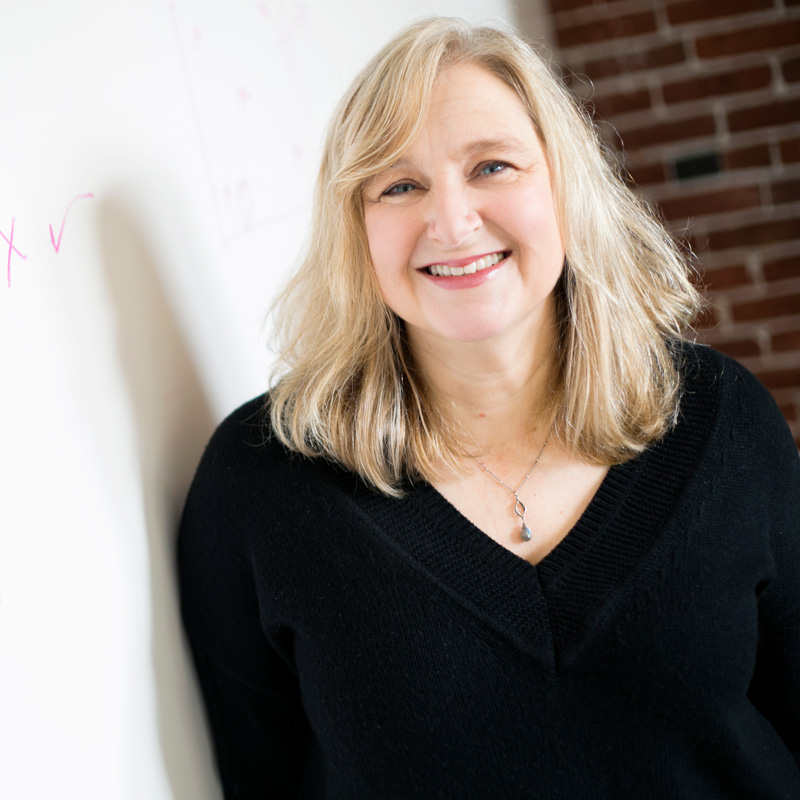 Patricia Dost has practiced environmental law in Portland, Oregon for over 25 years. Patty has extensive experience in environmental investigations, remediation and cost recovery as well as in the resolution of environmental issues in business transactions.

Patty received her JD from the University of Michigan. She also has a degree in French and English literature from the University of Washington. Patty is recognized by Chambers USA as one of the leading lawyers in Oregon in environmental law, named in Oregon’s Super Lawyers® published by Law & Politics, and has been selected by her peers to be listed among The Best Lawyers in America. She is admitted to practice in the Oregon State Courts, Washington State Courts, United States Court of Appeals, Ninth Circuit, United States District Courts, District of Oregon and the Western District of Washington.